I am privileged to have been an English Teacher in Yorkshire for 28 years.  After running a large successful English department for seven years, I became an Assistant Principal at a new inner-city academy in Leeds in charge of progress and attainment. In 2013 I secured a position as Vice Principal for Teaching and Learning for another large secondary academy in Leeds.  Whilst there I became involved in Initial Teacher Training with Leeds University and later Leeds Trinity University.

I joined Rodillian Multi Academy Trust in January 2017 as the sole Deputy Headteacher at Brayton Academy, with a responsibility to set up a Rodillian School Direct Teacher Training offer for the Trust.  During my time at Brayton Academy, the academy developed from a failing school to an academy which was judged to  be ‘outstanding’ in just three years. 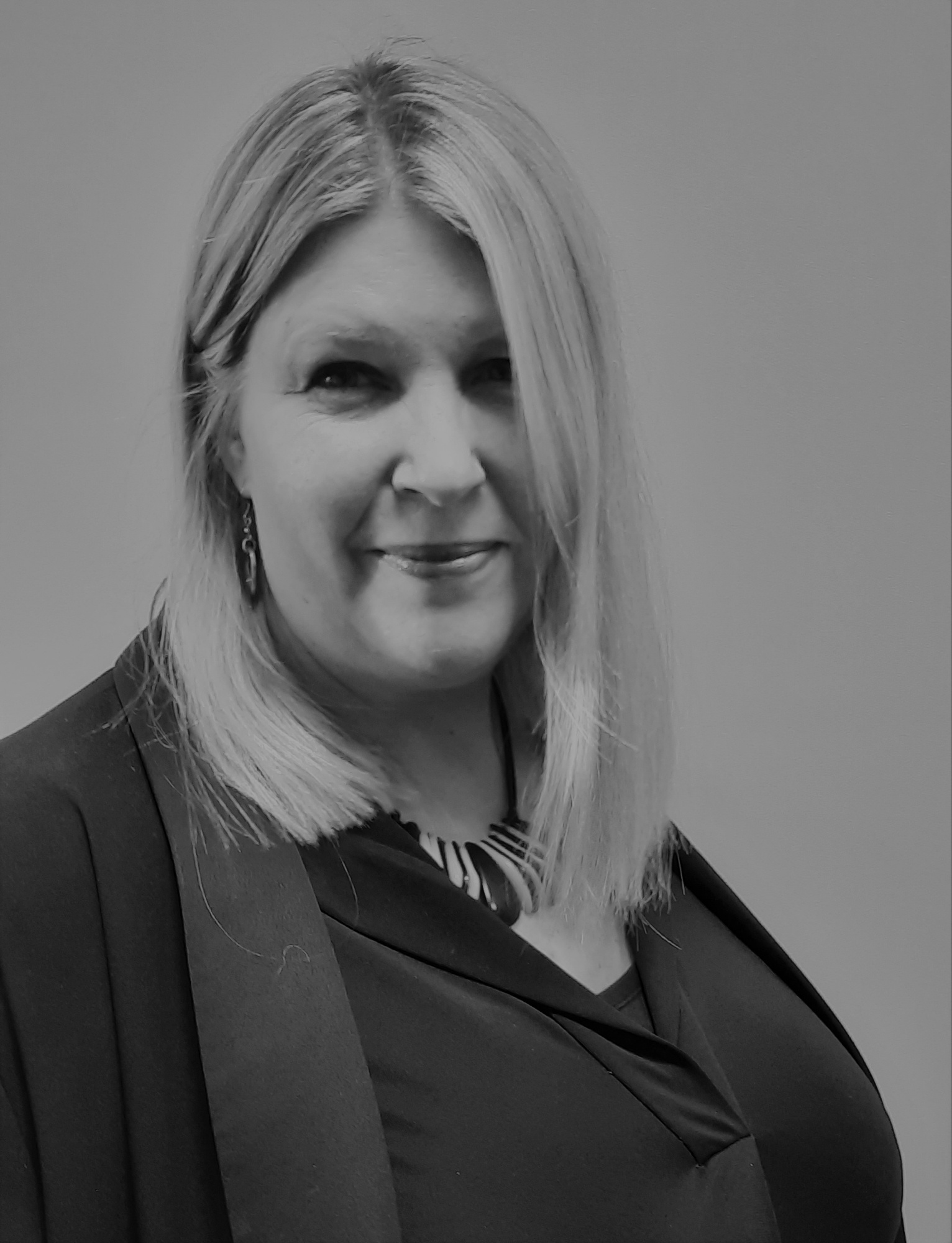 In January 2020 I moved to Rodillian Academy as Deputy Headteacher to work on the progress agenda which in two pandemic years had a real focus on outcomes through CAGs and TAGs.

I am delighted to have gained the role as Principal at The Featherstone Academy in September 2021 and I am excited to develop its journey in the coming years.